Product successfully added to your shopping cart
Quantity
Total
There are 0 items in your cart. There is 1 item in your cart.
Total products
Total shipping  To be determined
Tax $0.00
Total
Continue shopping Proceed to checkout
Home / All Blog News>Useful info 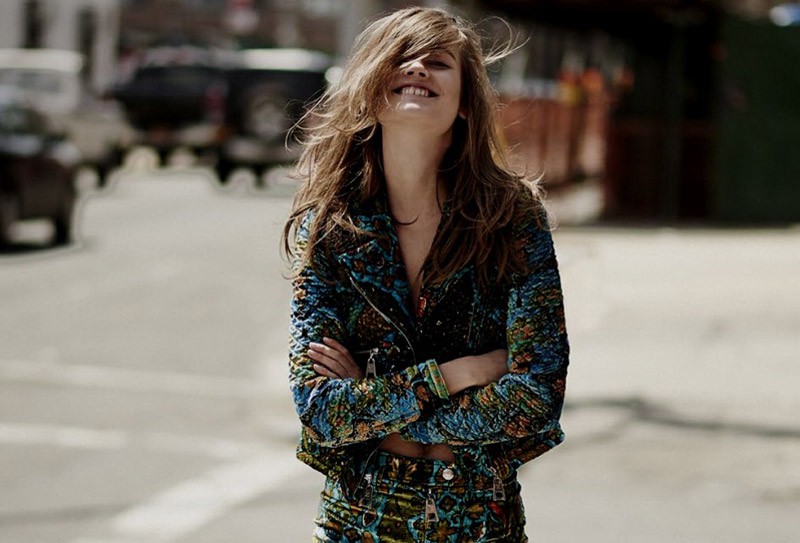 How to get e-Visa

Foreigners and stateless persons should apply for electronic visa at least 3 (three) working days before their planned date of arrival in the Republic of Azerbaijan, (evisa.gov.az). The expiry date of the applicant’s passport or other travel document should be at least 3 (three) months later than the expiry date of e-Visa. The fee for e-Visa is 20 US Dollars. This fee is charged for reviewing a visa application and is non-refundable under any circumstances. An amount of 3 (three) US dollars is charged as a service fee for processing an electronic visa application. This amount is payable in addition to 20 (twenty) USD state fee for the electronic visa. Payment operations can be made only using Visa and MasterCard. The card does not have to be under your name.

The country is situated at the junction of moderate and subtropical zones, so the climate is varied. The average temperature in January varies from 3 to 10 degrees and reaches up to +26-40 degrees in July and August. The number of sunny hours reaches 2900 per year. There is little precipitation.

Main working hours are from 9am to 6pm but most of the shops and supermarkets are open till 10pm.

The national currency is manat (AZN). The current currency of Central Bank of Azerbaijan can be checked daily on their website: http://en.cbar.az/ Exchange of any currency is made in the banks and at post offices.

There is a huge selection of taxi companies which works with taxi metres; BakuTaxi, UBER, 189.az, CityTaxi and so on. Transport systems in Baku is cheaper in comparison with neighbouring countries. The transport system inside Baku consists of buses, taxicabs and metro. Most of the buses, especially the red ones have single card system that can be used both on the metro and buses.