Product successfully added to your shopping cart
Quantity
Total
There are 0 items in your cart. There is 1 item in your cart.
Total products
Total shipping  To be determined
Tax $0.00
Total
Continue shopping Proceed to checkout
Home / All Blog News>What language Azerbaijani people understand 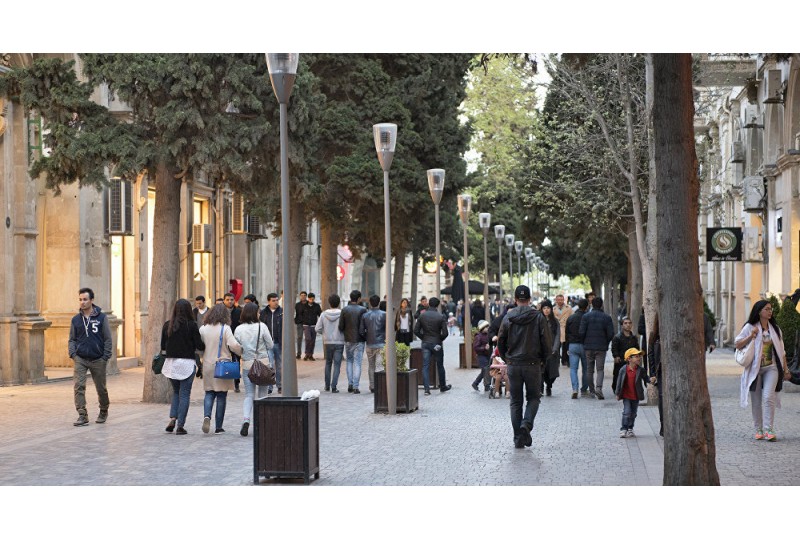 You can also speak English in Azerbaijan, but mostly with young generation.

Our people is very hospitable and they always trying to help someone who asks for it. So, do not hesitate to ask any question with body language or with three mentioned languages.