Product successfully added to your shopping cart
Quantity
Total
There are 0 items in your cart. There is 1 item in your cart.
Total products
Total shipping  To be determined
Tax $0.00
Total
Continue shopping Proceed to checkout
Home / Etnographic Museum Qala, Ateshgah Fire Temple and Mardakan Castle Tour 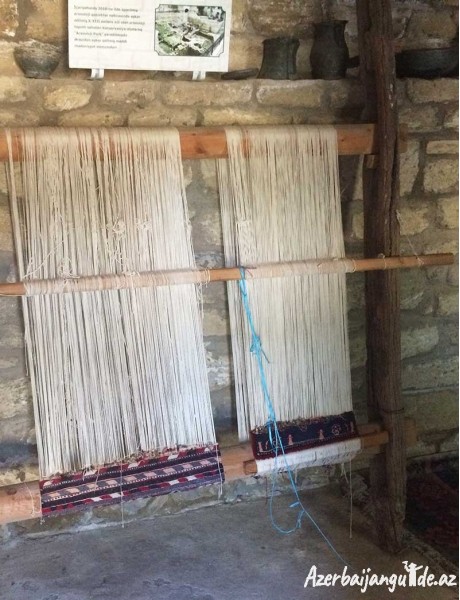 What we will see at this tour?

In the open air museum with 1.2 hectares you will see barrows, houses and other architectural monuments belonging to 3rd-2nd millennium BC, are set as their originals in this area.
You will get information about a castle of 10-14th century.
On this are we will also see the museum of "From Waste to Art"

The castle was built in the middle of the 12th century by Akhsitan I, son of the Manuchihr III.  The castle was used as a shelter and observation point of feudals.

The castle was built in a quadrangular form. It is divided into 5 tiers. The castle consists of 6 rooms. There are 76 stairs in the castle.

This tour is very unique one for someone who want to see the ancient history of Azerbaijan.

Especially on Qala Etnographic Museum you will feel like in the village of 14th centuries. You will see real houses of those times, the yard of potter, the trade bazaar and so many historical facts.
In Quadrangular castle you will feel like a soldier of Mardakan village.

And finally in Fire Temple, you will get information about our religion was changed in these landes, the influence of Islamic religion to this land and the importance of Silk road.