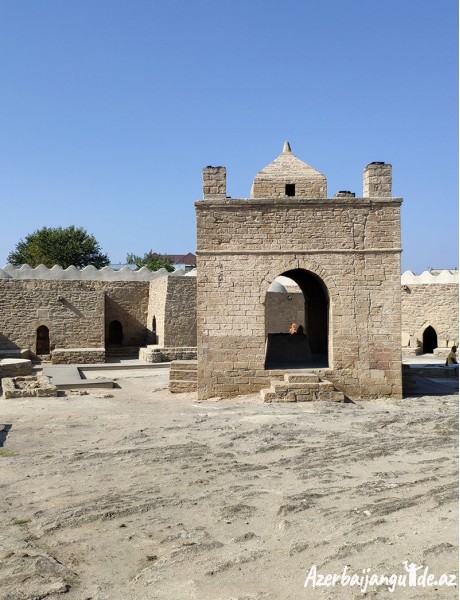 Qobustan National Museum will help you to feel the history of first immigrants of these lands. The reserve has more than 6,000 rock engravings dating back between 5,000-40,000 years. The site also features the remains of inhabited caves, settlements and burials, all reflecting an intensive human use by the inhabitants of the area during the wet period that followed the last Ice Age.

For this tour we provide 4x4 car, Minivan or Sprinter depends on number of travellers.

The tour price goes down as amount of travellers increasing.

We will take you from your accommodation at 10:00 a.m and first destination will be Qobustan.

Then we will return to city and you can have a lunch for 1 hour. Then we will continue with Ateshgah Fire Temple and Fire Mountain (Yanardagh). 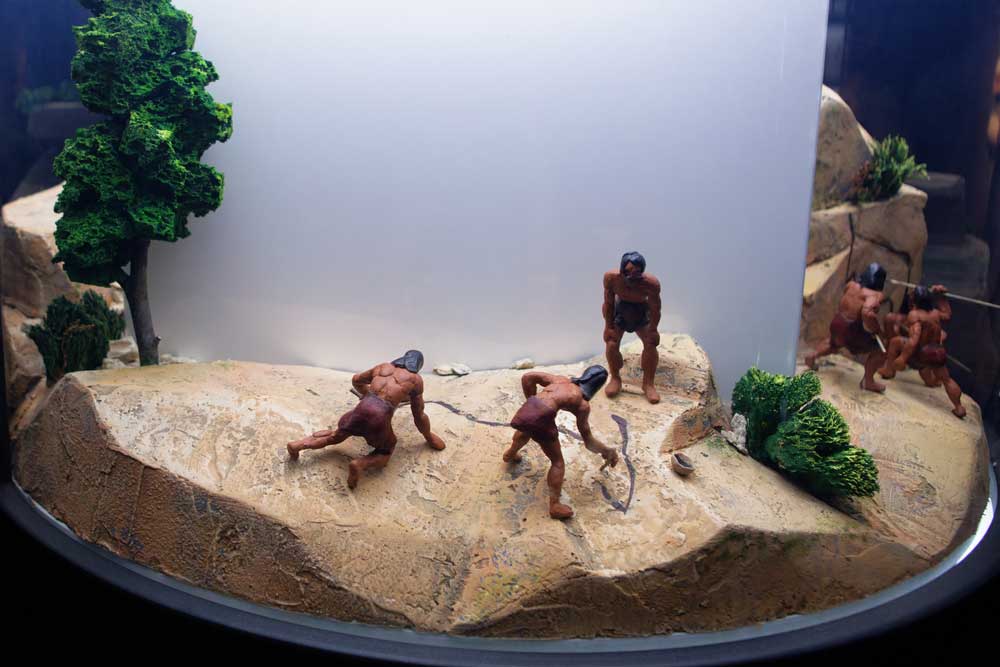 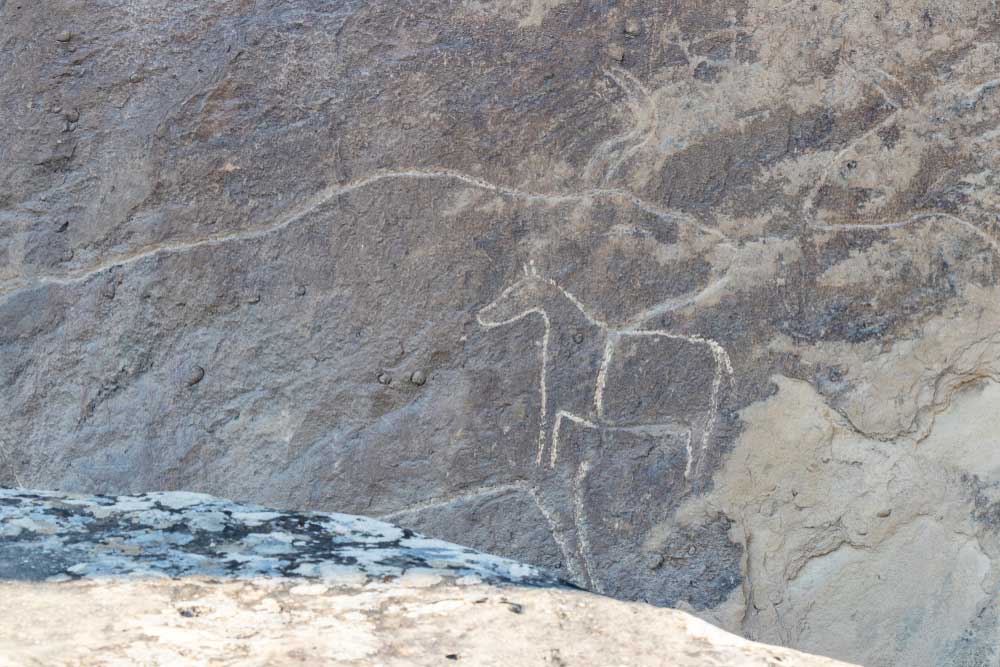 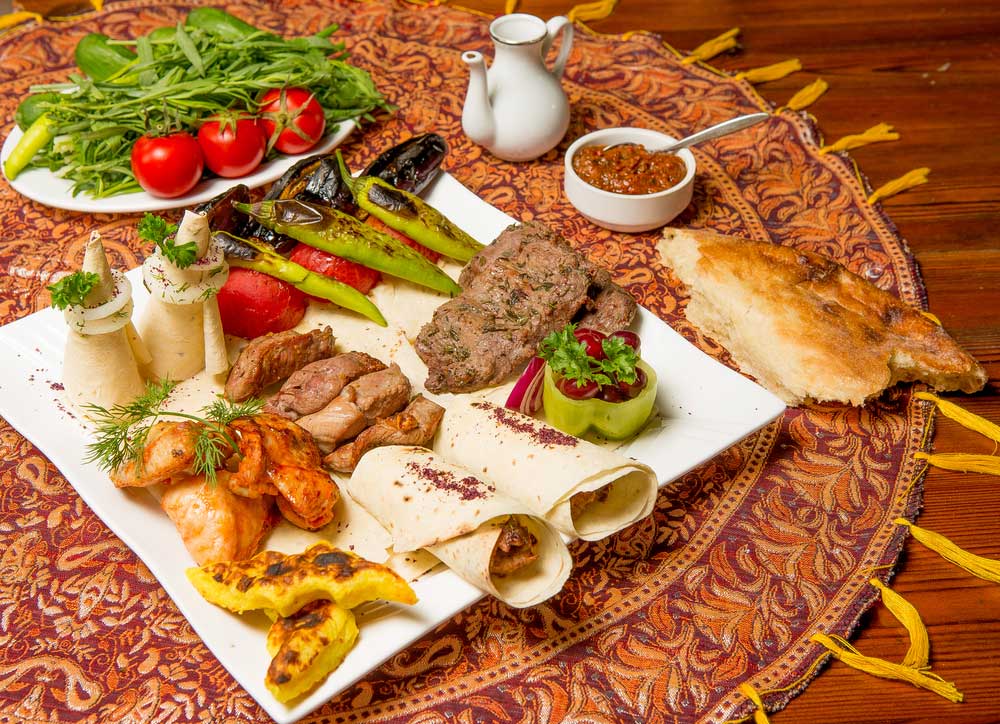 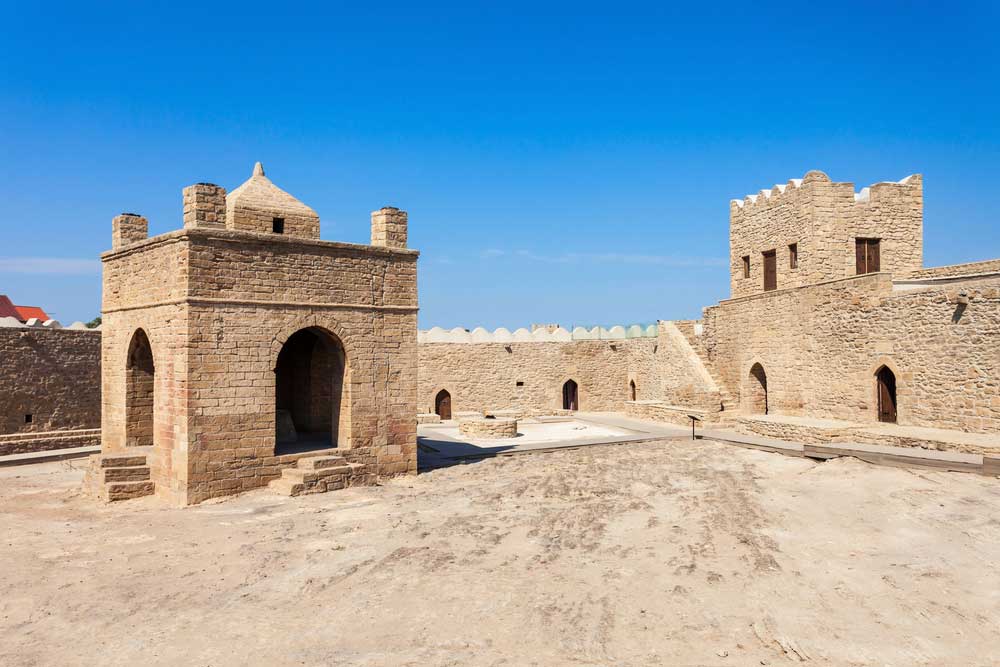 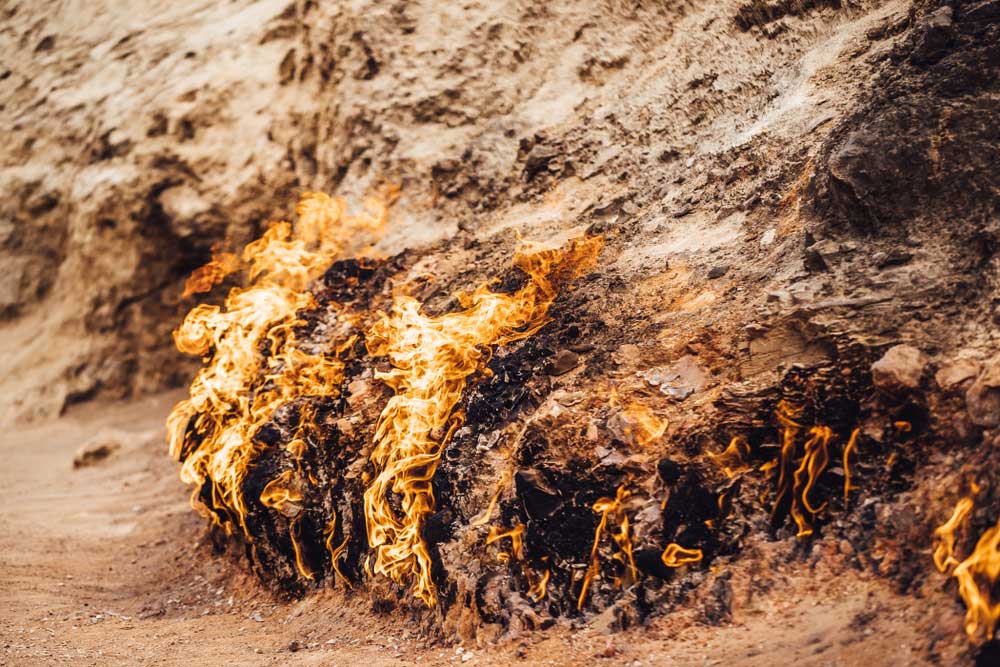 Rated 5.00 on the scale 1 - 5 based on 4 customer reviews
Lilia Fine
Verified purchase

We were so lucky to discover Azerbaijan with Azerbaijanguide.az... I loved from the beginning how the booking process went with Artunj. Very quick in answering to all my questions and very pleasant to work with. We booked with Azerbaijanguide.az 2 AIRPORT TRANSFERS and 2 full day tours: SHAMAKHI AND LAHIJ TOUR and A DAY TRIP TO QOBUSTAN + MUD VULCANO + ATESHGAH + YANARDAG... Our tour guide for the entire trip was Farhad. What an amazing young man! Was a pleasure to be with Farhad and let him show us Azerbaijan through his eyes and heart. He was waiting for us at the airport, with him we travelled through the mountains toward Shamakhi and Lahij, with Farhad we discoved Qobustan plus surroundings and with the same friend Farhad we shared some amazing traditional Azerbaijani food in Lahij and near Ateshgah. Farhad was such a cautions driver at the same time making us feel very safe, especially having 2 children with us. He gave us all the necessary information about every landmark we visited and had lots of patience and calmness in his personality which made us feel great. We never felt rushed or not informed appropriately. When I'm thinking of Azerbaijan, I always remember Farhad and Azerbaijanguide.az... Thank you so much for making our trip to Azerbaijan smooth and beautiful! Highly recommended to everyone who wants to discover Azerbaijan!

Was this comment useful to you? Yes No
Report abuse
Mohamed Dahmane
Verified purchase

Saw a beautiful side of Azerbaijan

Besides the shiny glitz and glam of Baku, and the other older side (not the old city) but the older suburban areas of Baku this trip feels like an escape from the concrete jungle we all live in today. Our really appreciated our tour guide today, he was genuine and nice. The only thing I got irritated about was the fact that our other driver, who took us to the mud volcanoes, asked us to pay 10 manat because he offered us to put the volcanic mud in a bottle for us to take. I should've guessed this was coming as anywhere in Baku, if anything is offered, trust that it will be charged.
Besides that we had an amazing day at Gobustan, I loved the museum, it is worth going there as it reveals a lot about the culture and history of petroglyphs. Also, the atesgah and the guide there was amazing. We stopped for some amazing buffet for just 10 manat, before the ateshgah and it was yummy azerbaijani food. I am vegan and yet I could find many options. Yanar dag was another beautiful experience, never seen anything like that. It was a good tour, good driver, very polite, comfortable drive and car. I recommend this tour.

Was this comment useful to you? Yes No
Report abuse
Chris W

Used this company for transfers from Baku airport to the city and also for a day tour to Qobustan, Ateshgah and Yanardag. Farhad who took me on the day trip was a friendly guide and driver. His driving was excellent and he was a nice guy to spend the day with. The company was easy to deal with after booking via Viator and provided a quality service.

Was this comment useful to you? Yes No
Report abuse
Janne Pekkarinen

Was this comment useful to you? Yes No
Report abuse
Write your review!
Related Products