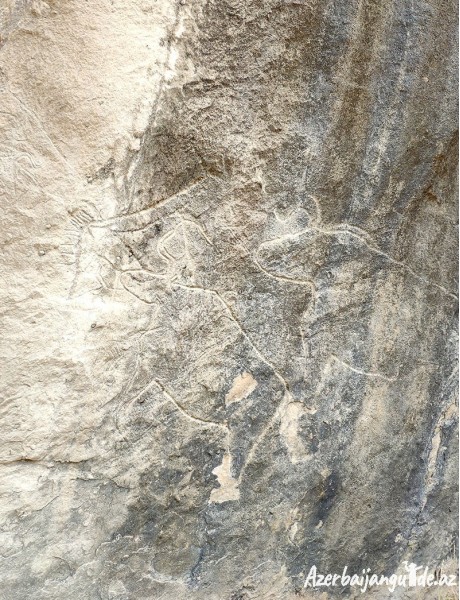 This is a group tour and will operate daily.

For this tour we provide Minivan or Sprinter depends on number of travellers.

The price of tour is similar per person.

Then we will return to city and you can have a lunch for 1 hour. Then we will continue with Ateshgah Fire Temple.

All entrance fees and lunch are included to the price.