Product successfully added to your shopping cart
Quantity
Total
There are 0 items in your cart. There is 1 item in your cart.
Total products
Total shipping  To be determined
Tax $0.00
Total
Continue shopping Proceed to checkout
Home / Trip to the ancient Gabala & Oldest church of the world 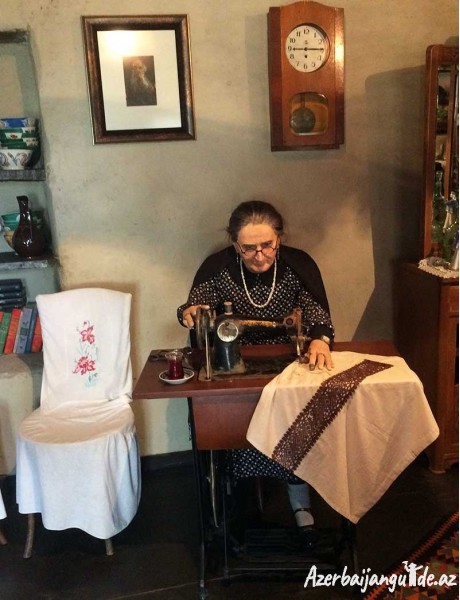 Trip to the ancient Gabala & Oldest church of the world

What we will learn from this tour?

10 am - Transfer from Hotel to Qabala (to the ancient Qabala)

Transfer to the Village of Udins

Lunch in the village

Kabalaka (Qabala) - The city during six centuries served as the capital of the ancient state of Caucasian Albania. Archeological investigations give an evidence that Gabala functioned as the capital of Albania as early as 4th century BC. The ruins of the ancient town are situated in 15 km south-west of the modern site of Gabala, in the village of Chukhur Gabala on the territory between Garachay and Jourluchay rivers. Here you can find the ancient walls and towers.

The fact that Gabala was located in the middle of the 2,500-year-old Silk Road turned the city in a popular and important hub between Europe and Asia. That's why Gabala has been always desired by many foreign rulers.

Due to its historical importance, Gabala preserved a number of fascinating landmarks. The most outstanding of them are an old tower of defense purposes (9-11th centuries), a mosque of the 13th century, Imam Baba mausoleum (18-19th centuries), Juma mosque and, surely, Historical Ethnography Museum that involves thousands of historical artifacts of the city.