Product successfully added to your shopping cart
Quantity
Total
There are 0 items in your cart. There is 1 item in your cart.
Total products
Total shipping  To be determined
Tax $0.00
Total
Continue shopping Proceed to checkout
Home / Magnificient buildings in Baku - private walking tour 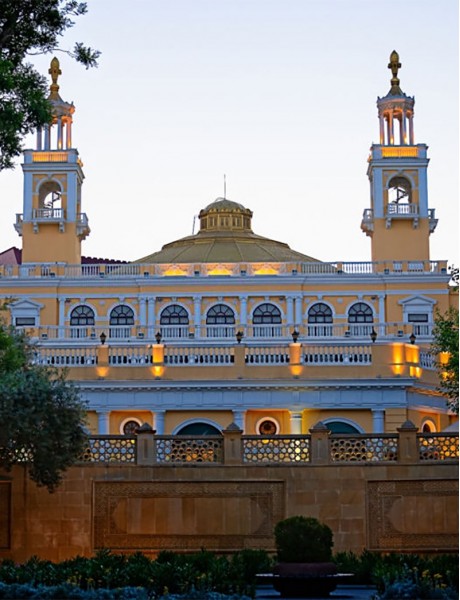 On this 3.5-hour walking tour, an experienced local guide takes you through the heart of Baku, and shows you the most magnificent and historical buildings which will increase your love to this city. We published most photos of buildings which we will see and talk about.

We will provide pick-up and drop off service from and to your hotel. Our English speaking professional guide will wait for you at the meeting point.

Get to know interesting facts about iconic building in the entrance of Old City.

After Hajinski Palace we will enter to the Old City and walk through the narrow and ancient streets. We will talk about the walls, Maiden Tower, Shirvanshahs Palace, traditional hamams, caravansary and so many thing. At Old City we will pass through the chefs who are cooking our traditional fast foods and you will have a chance to try these foods. If you love to drink a wine, we will also organize local wine testing session for you. 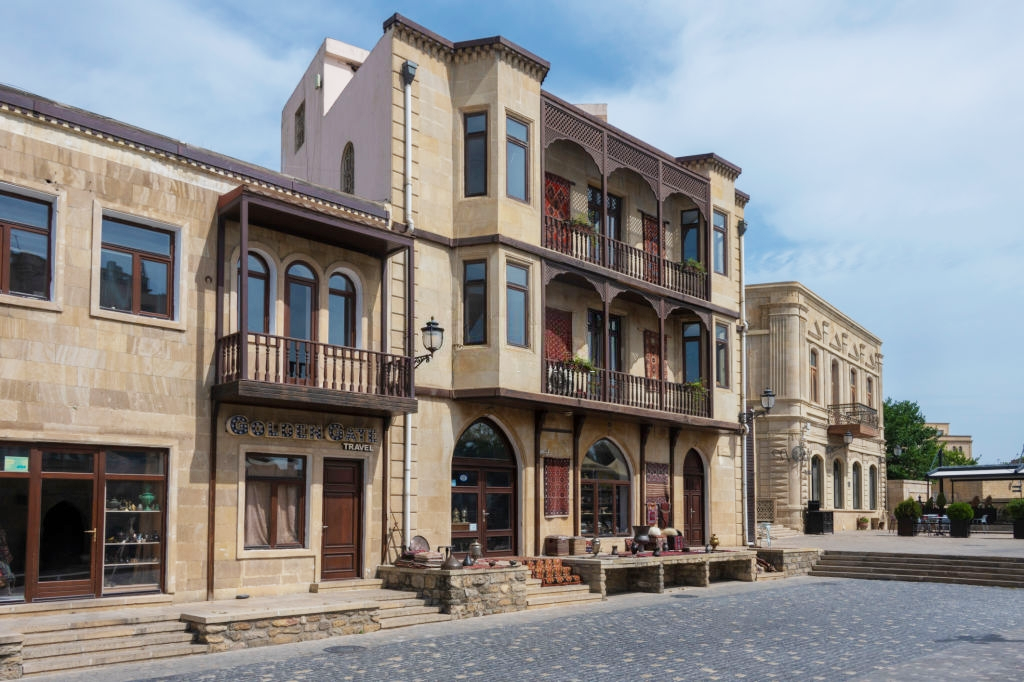 As we exit Old City we will walk to Philharmonic garden and we will see one of amazing buildings of Baku which is Philharmonic Hall. 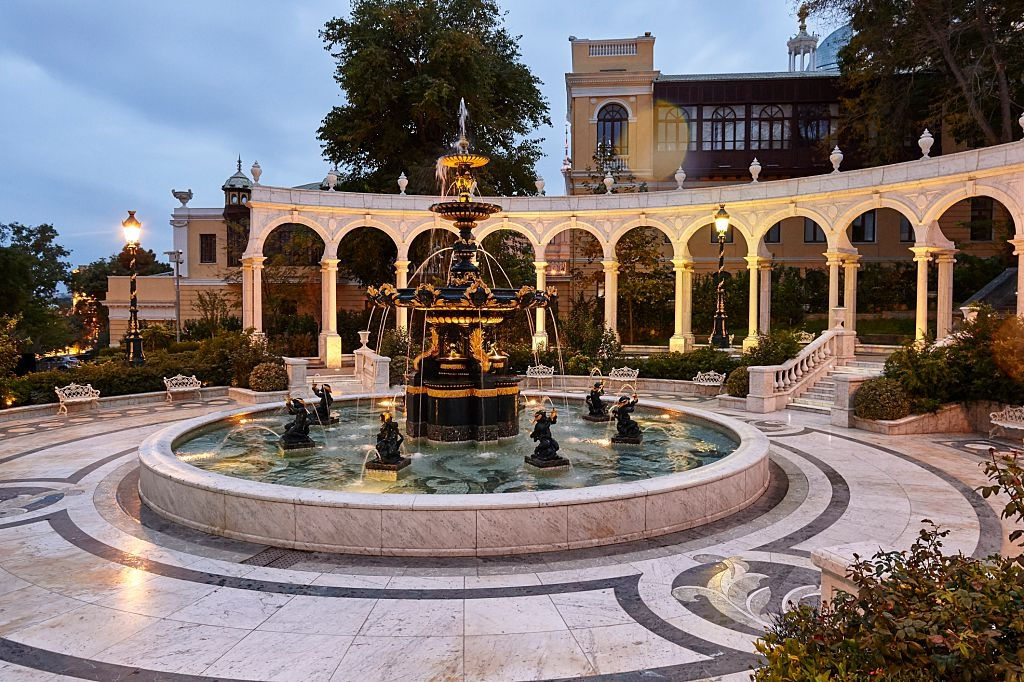 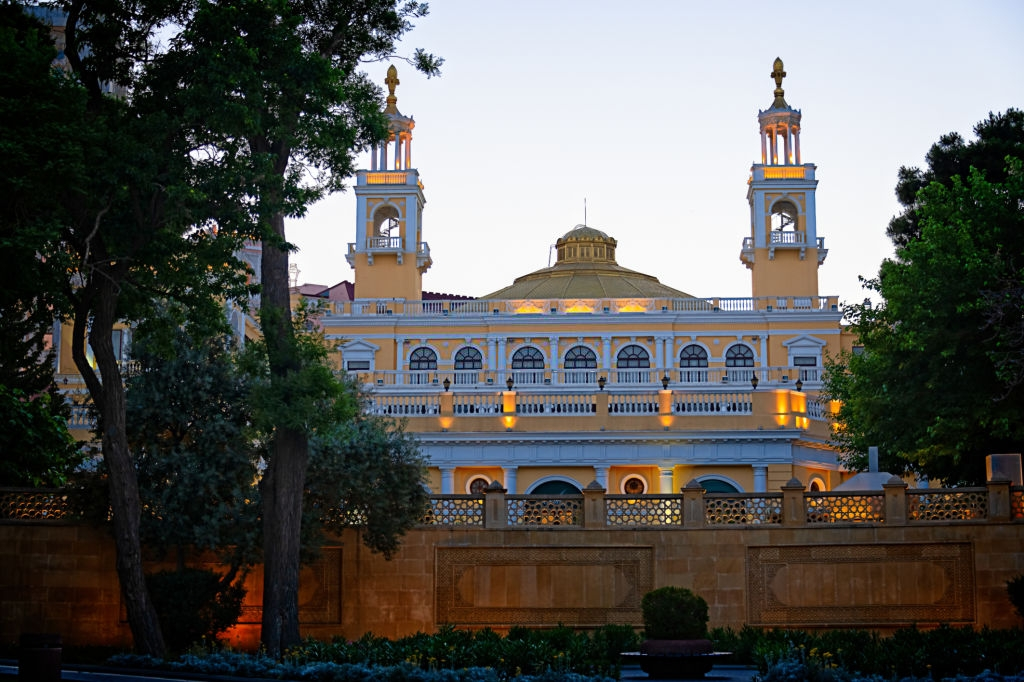 The Palace of Happiness, currently also called Palace of Marriage Registrations and previously called Mukhtarov Palace, is a historic building in the center of Baku, Azerbaijan, built in Neo-Gothic style in the early 20th century. And then we will approach to the House of Rothschild in Baku. 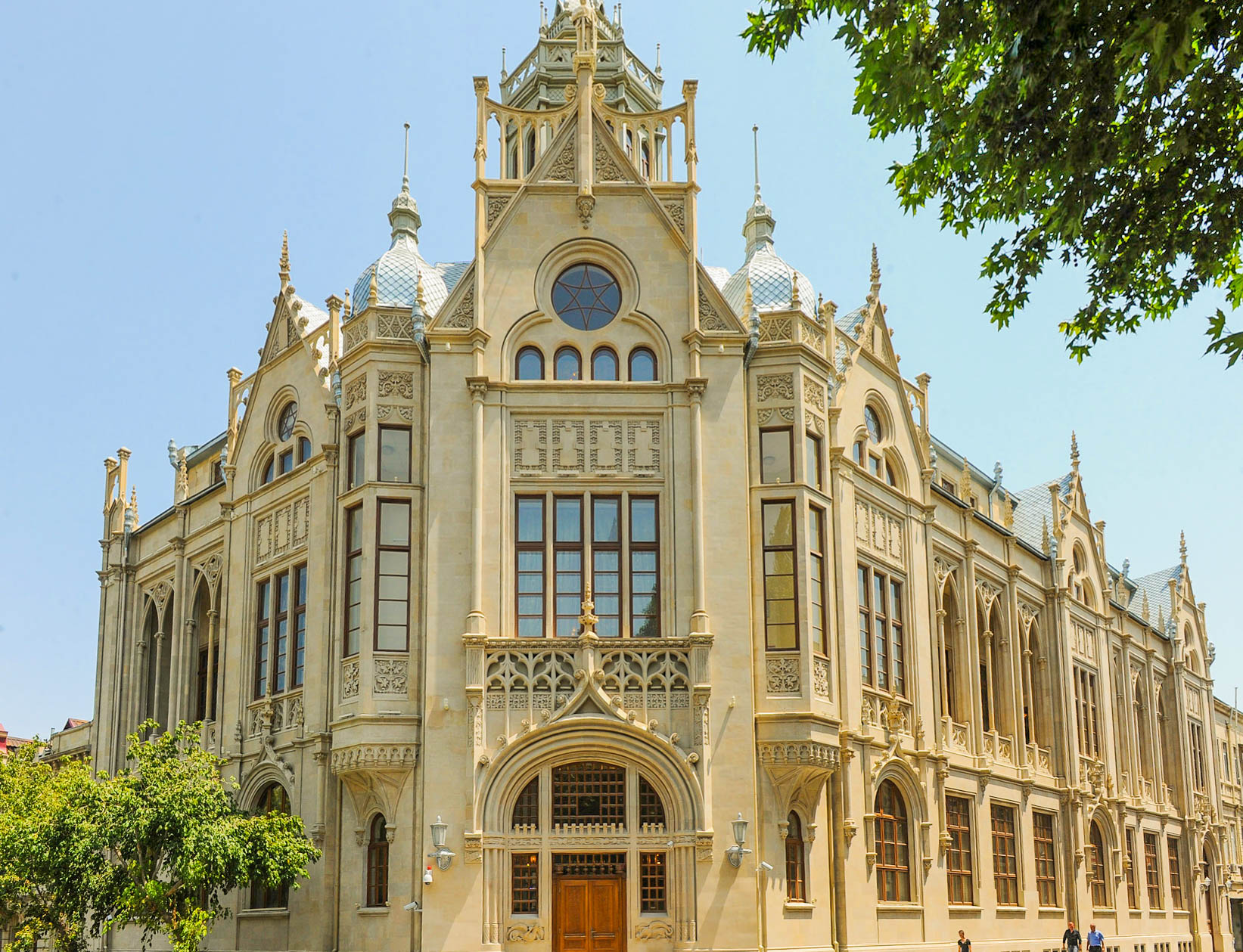 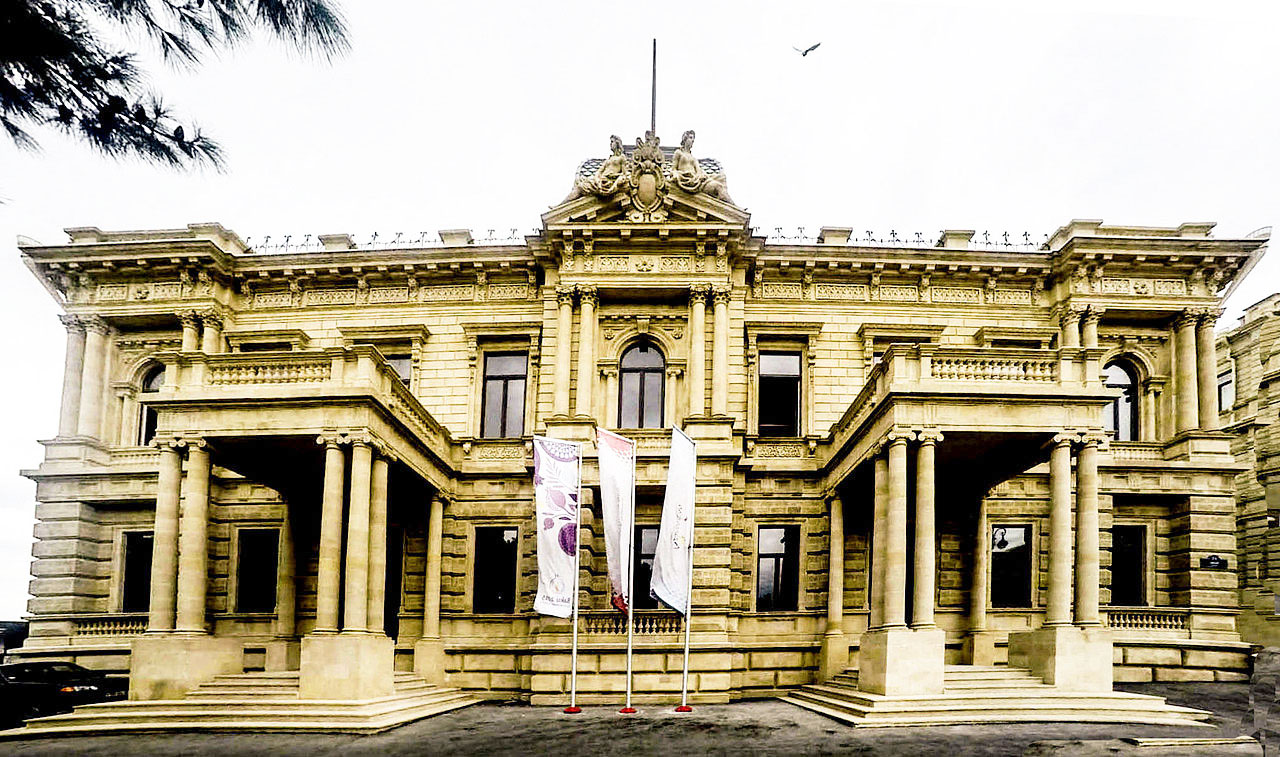 At the end of tour we will know what is the name of first opera in the East, it`s history while approaching to the Opera and Ballet Theater building. Then our driver will present to you Azerbaijani traditional magnets and drop off to you to your hotel. 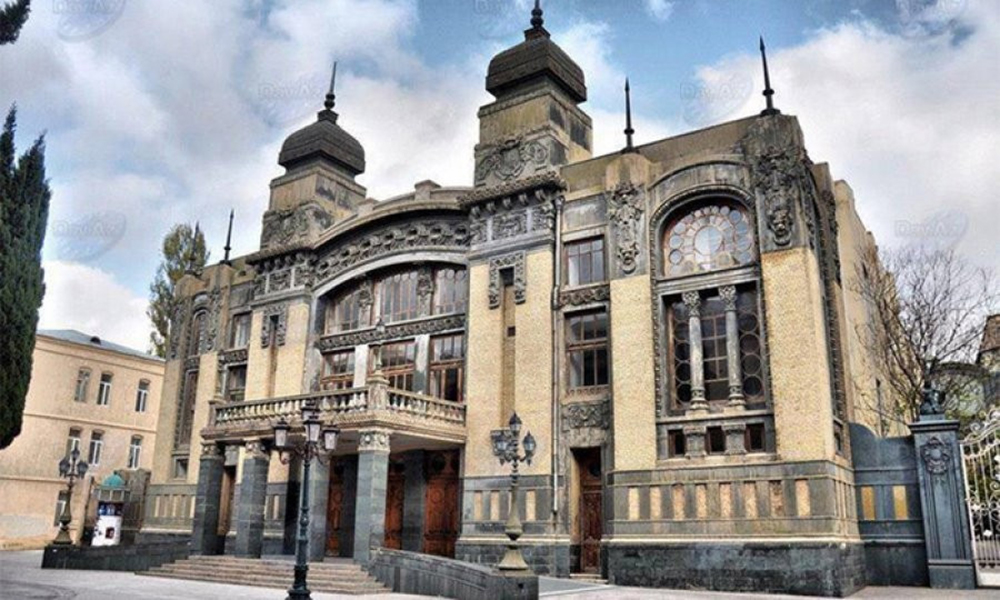